Supertato and the Evil Pea!

Another core story we have focused on this term is Supertato. We have described Supertato and compared his story to others that have been written by the same author. 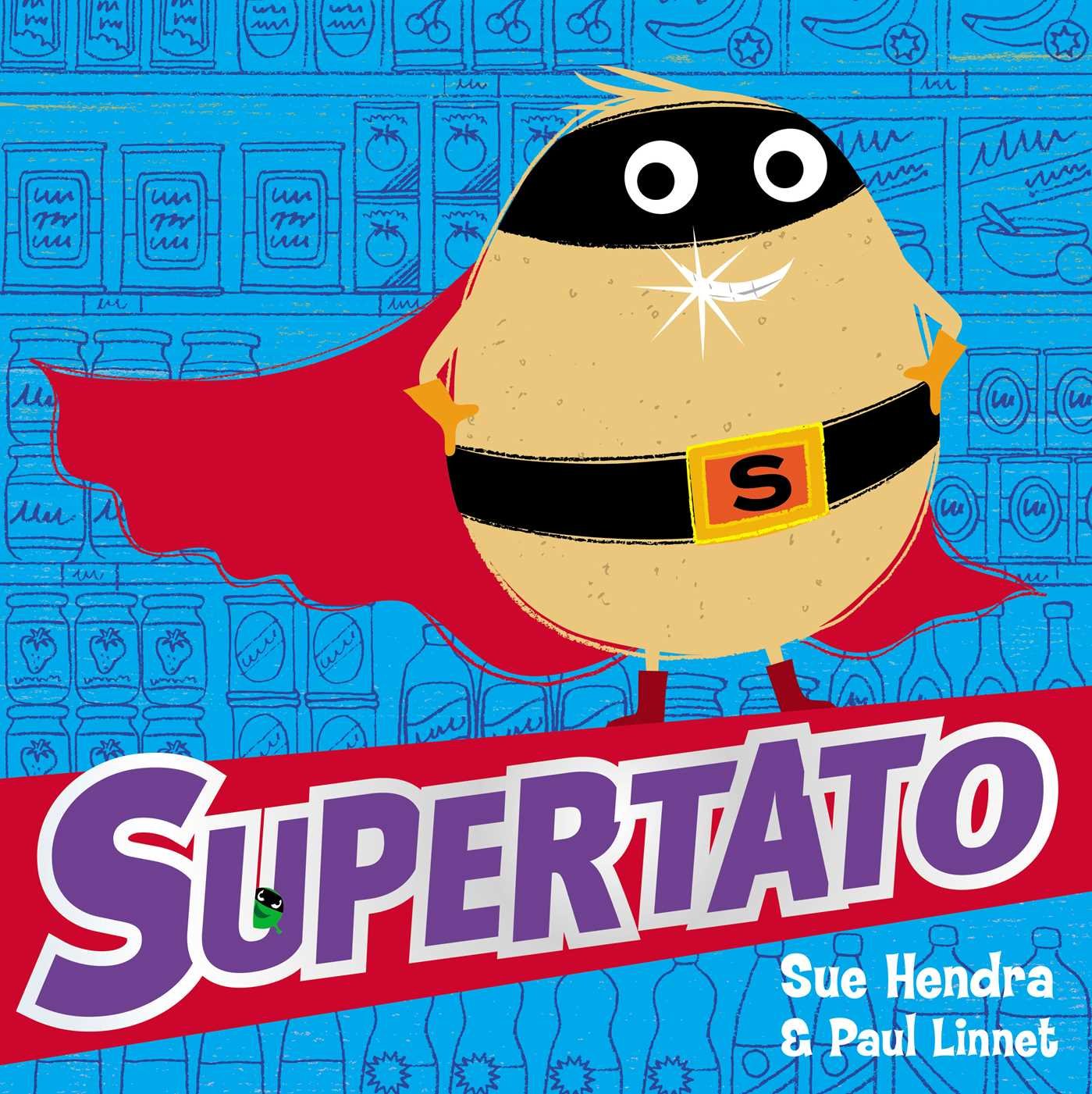 Unfortunately on Monday 17th June 2019 at 8am, there was some strange activity in the School Kitchen. The Evil peas escaped from the freezer and caused havoc and mayhem in the school kitchen. Poor Mrs Cundall had to clear up the mess that they had left. Don't worry though because the Mowbray detectives have investigated the crime scene, have written Wanted posters and put them up around school and have even create their own new reports to share with others. Well done Mowbray Detectives. 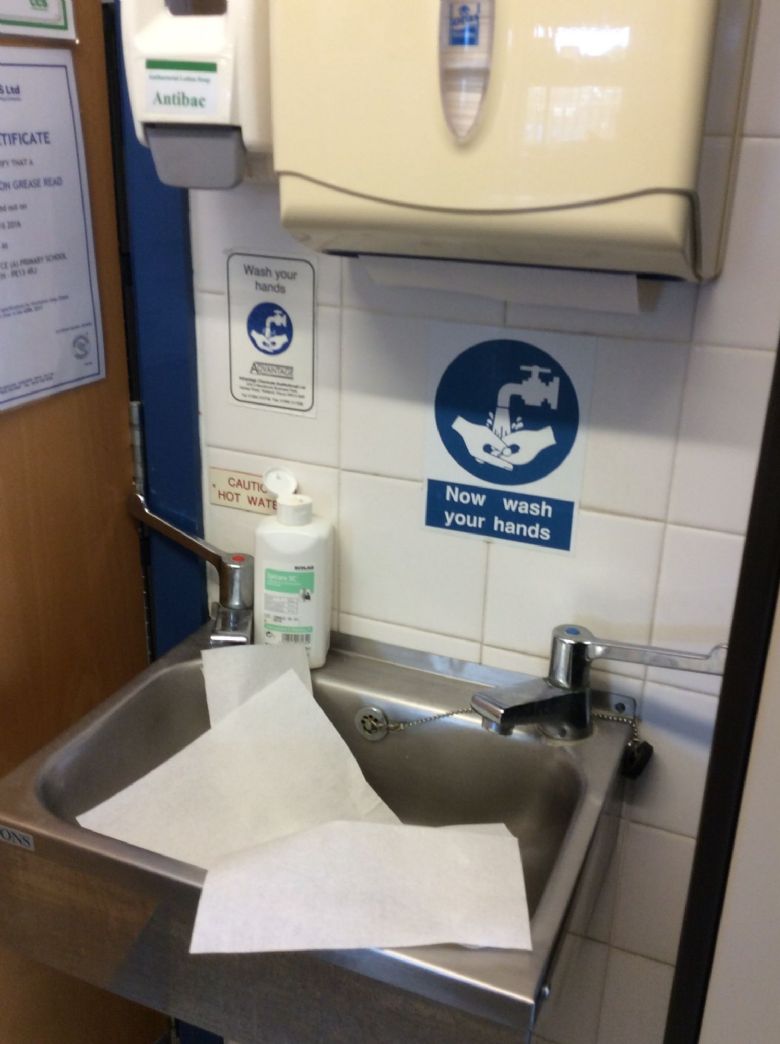 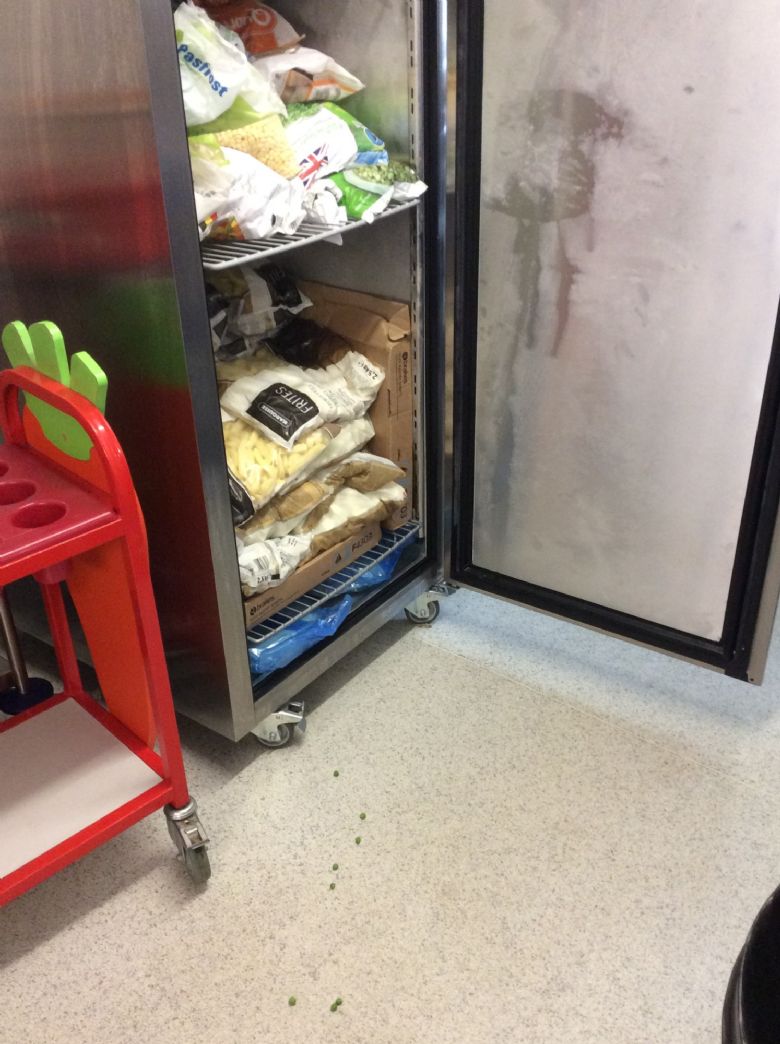 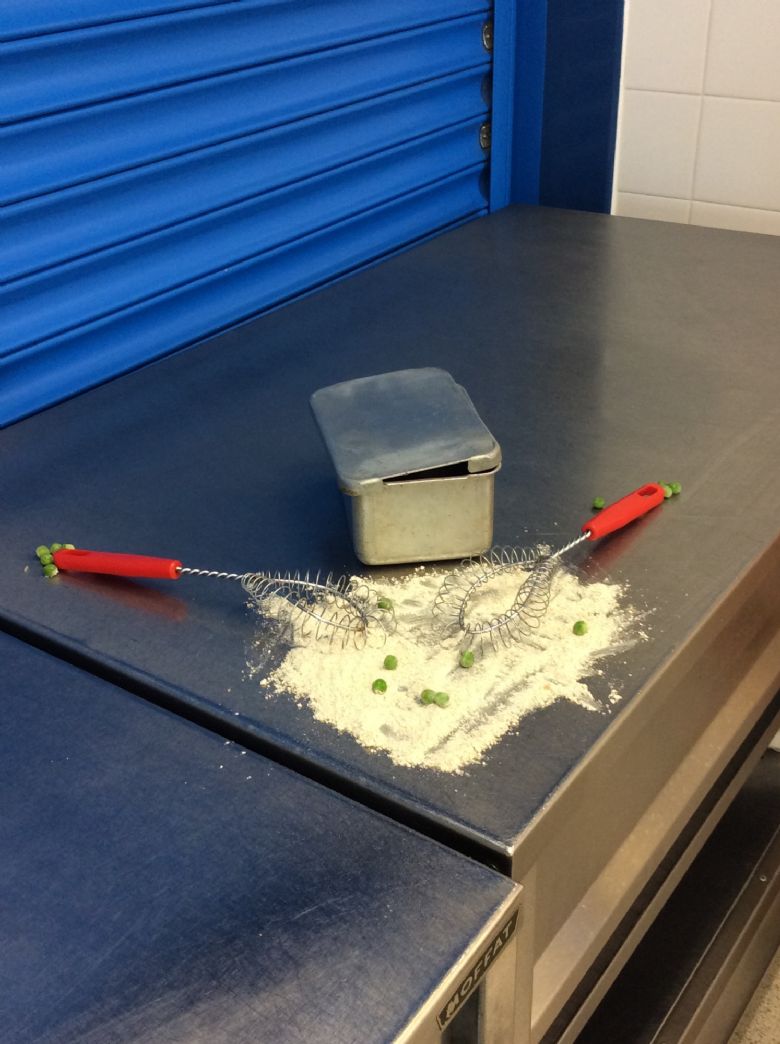